Skip to content
Homepage / Android Game / Action Game / Dynasty Legends-Legacy of King v3.3.100 Apk : Free Download Android Game
Dynasty Legends-Legacy of King APK By ENJOY GAME INC (com.enjoygame.jwstw) – This game uses the graphics quality is high enough that you need android with a high specification to keep the game running smoothly on your android. There are settings to adjust the chart, in order to change more smoothly when played into a low quality game graphics so the game will not lag. The animation also looks very real to be played, the sound effects are also feel so realistic. 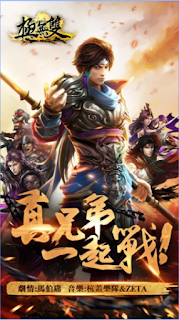 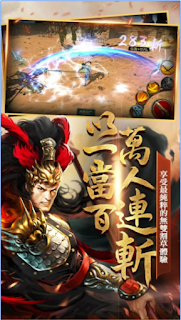 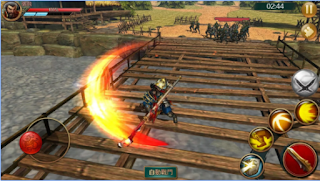 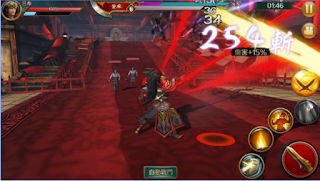 Recommended device model: OS Android 5.0 or above, minimum RAM 1G, minimum Storage 2G.
Dynasty Legends is forged with high quality which has high requirements for the device. Thanks for your understanding and support!
Dynasty Legends is an online classic musou ,three-kingdom action mobile game.
It will take you back to a chaotic age and reappear the epic battles on your phone. You can smash enemies with a single HIT alone with the Legendary Warriors. Great power will be unleashed, are you ready to fight for it?
Join your friends in a brand new 9v9 war against the real human opponents, Dynasty Legends! Choose your favorite heroes and build the perfect team! 10-second matchmaking, 10-minute battles, slashing, team battles, all the fun of action games will be in your hand! Feed your eSports spirit!
Dynasty Legends, 2017’s brand new mobile eSports masterpiece. Shatter your opponents with the touch of your fingers and claim the crown as the strongest Challenger and guardian!
Your phone thirsts for fantasy battles!
Protect your kingdom and gather valuable resources together with the fearless and skilled heroes and heroines.
• Boss Fight: Jump in and raid the boss with your team
• Choose Wisely: 50+ legendary characters from the Dynasty Legends! Train them with unique stunt!
• Survive from the massive battles against the unyielding hordes of enemies
• Team: Create your own powerful team to fight against the enemies and clear all the modes
• Enhance: Strengthen your heroes in weapon system!
•Conquest: Compete with other players to take control of the map. Be the last lineage knight!
•Cool mounts, customizable looks.
•Action saga: Experience the action-packed battles
•Fight with and level up your heroes and heroines. 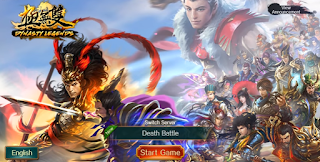